Therapy restoring cerebral circulation (revascularisation), in which the blood clot that has formed in the cerebral artery is broken down, i.e. thrombolysis is performed, has been in use since 2004. The procedure is performed after evaluating the indication and contraindications. At out centre, thrombolysis is usually performed within 30 minutes of arrival at the hospital.

If a blood clot has been detected in a blood vessel of the brain that fails to dissolve via thrombolysis, a mechanical thrombectomy will be performed, in which the blood clot is pulled out from the blood vessel of the brain using special probes. In 2007, we were the first to start performing thrombectomies in Estonia, with the number of patients requiring this procedure having increased each year. In addition to treating acute stroke, we determine the risk of recurrence and, if necessary, perform treatment procedures on the major blood vessels of the neck either by implanting a stent inside the blood vessel or refer the patient to a vascular surgeon for cutting out the narrowed area by surgical methods. 80% of our patients are referred to rehabilitation or home, and about 20% are sent to the nursing care unit.

In May 2019, a stroke nurse began work, who advises patients having suffered a stroke, communicates with them at regular intervals for one year, and invites the patient to a repeat appointment with a neurologist, if necessary. A neuropsychologist, clinical psychologist, speech therapists and a physiotherapist are also specialised in this group of illnesses. 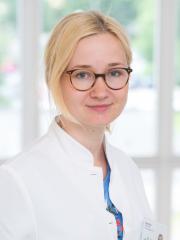 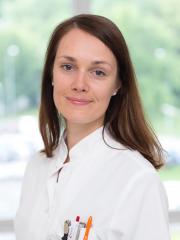 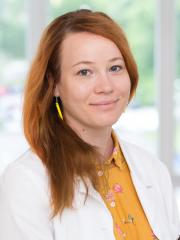 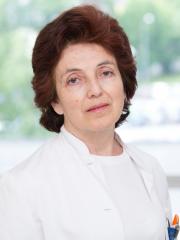 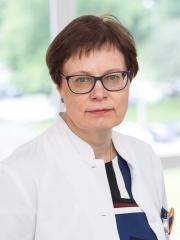 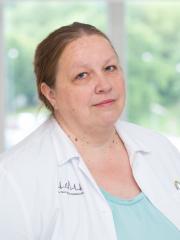 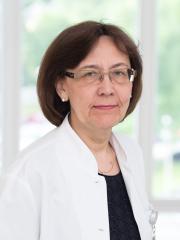